Know the Signs of Stroke 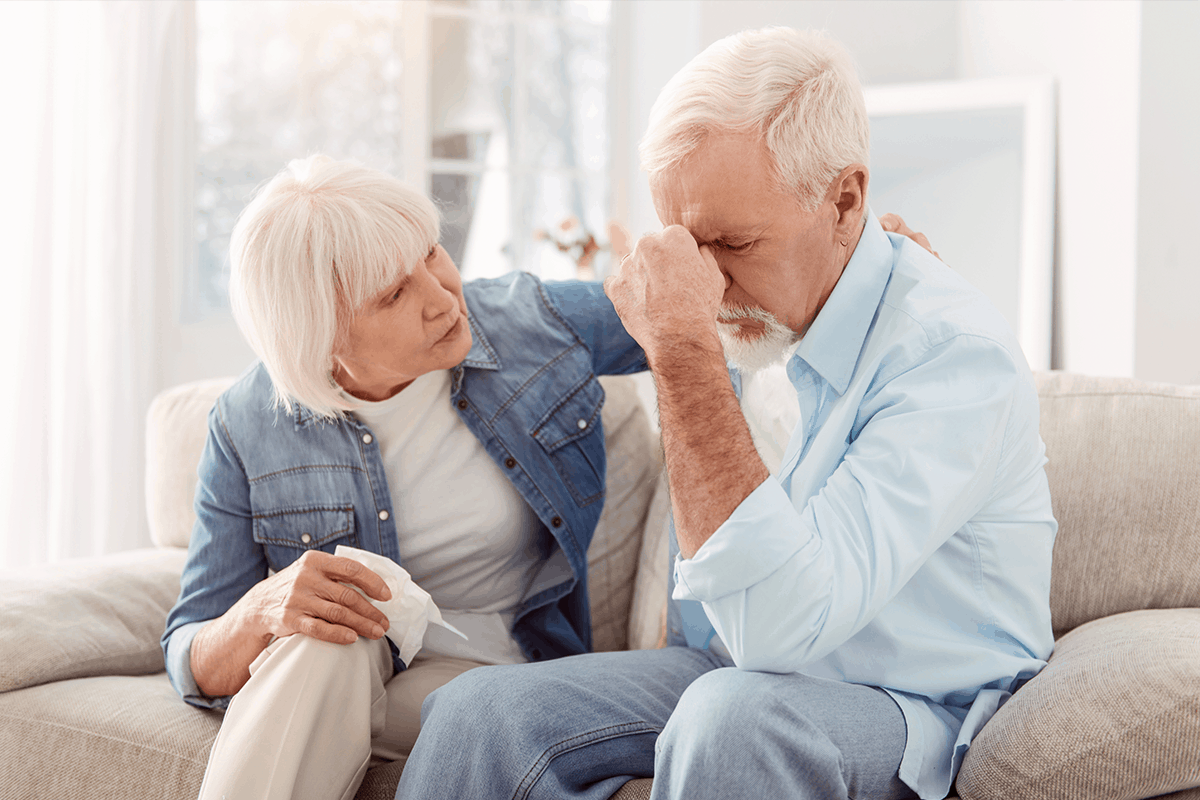 Every four minutes, someone in the United States dies of a stroke. May is National Stroke Awareness Month, so let’s review the recognizable signs of stroke that may help you save someone you care about.

What is a Stroke?

A stroke occurs when the blood supply to a portion of the brain is cut off. This stops the brain from receiving oxygen and nutrients, which in turn causes brain cells to die. As brain cells die, brain function will also be lost. A stroke can affect everything from how a person moves and speaks, to thinking and remembering, and even controlling basic bodily functions.

This makes a stroke an urgent, life threatening situation. There are two primary causes of a stroke. It could be caused from:

An ischemic stroke is the most common cause of the disorder. It can happen if the blood vessels in the brain narrow or become blocked, which reduces the blood flow (ischemia). This can happen naturally as fatty deposits build up in the blood vessels. A blood clot or other types of debris can also travel upward through the bloodstream and lodge in the brain.

Stroke victims can also experience a transient ischemic attack (TIA), or ministroke. While this usually doesn’t cause permanent damage to the brain, it can cause some of the same symptoms as an ischemic or hemorrhagic stroke. The causes can be the same, too, such as a blood clot that blocks the blood flow. Even if the symptoms get better, immediate help is necessary. If one or more TIAs are experienced, it’s usually the precursor to having a full-blown and more serious stroke event later on.

Strokes are serious, no matter the type. See a doctor at the slightest sign of a stroke. 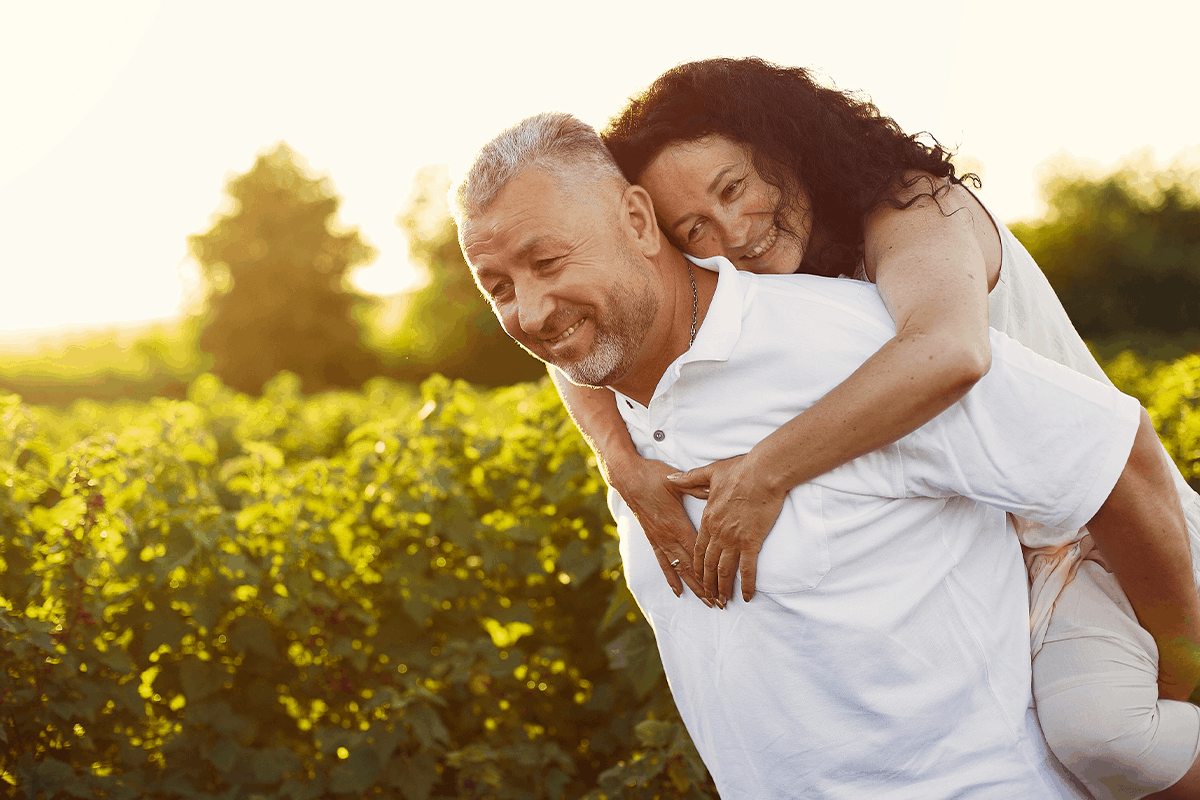 Who is at Risk of a Stroke?

There are also social and economic factors linked to stroke. There is evidence that low-income people have a higher risk of developing strokes. Geography can even be a factor, with strokes being more common in people living in the southwestern part of the U.S. 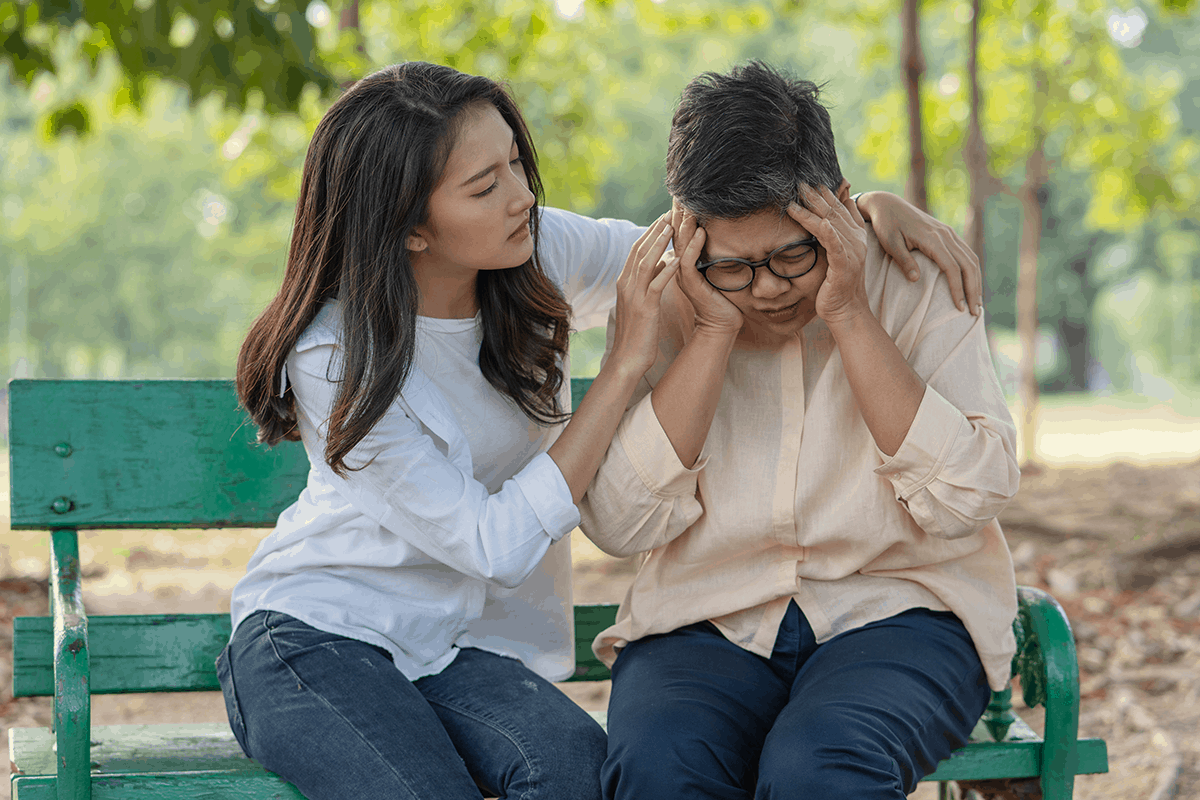 What Are the Early Warning Signs of Stroke?

The signs of a stroke can be very obvious or subtle. This could include:

The American Stroke Association uses the acronym F.A.S.T. to help people recognize the warning signs of stroke. That stands for:

Stroke can cause a sudden numbness on one side of the body. The person may not be able to lift their arms over their head. They may act confused and have trouble understanding what’s being said. They may be dizzy or have trouble walking. Finally, look for a sudden blinding headache with no known cause. 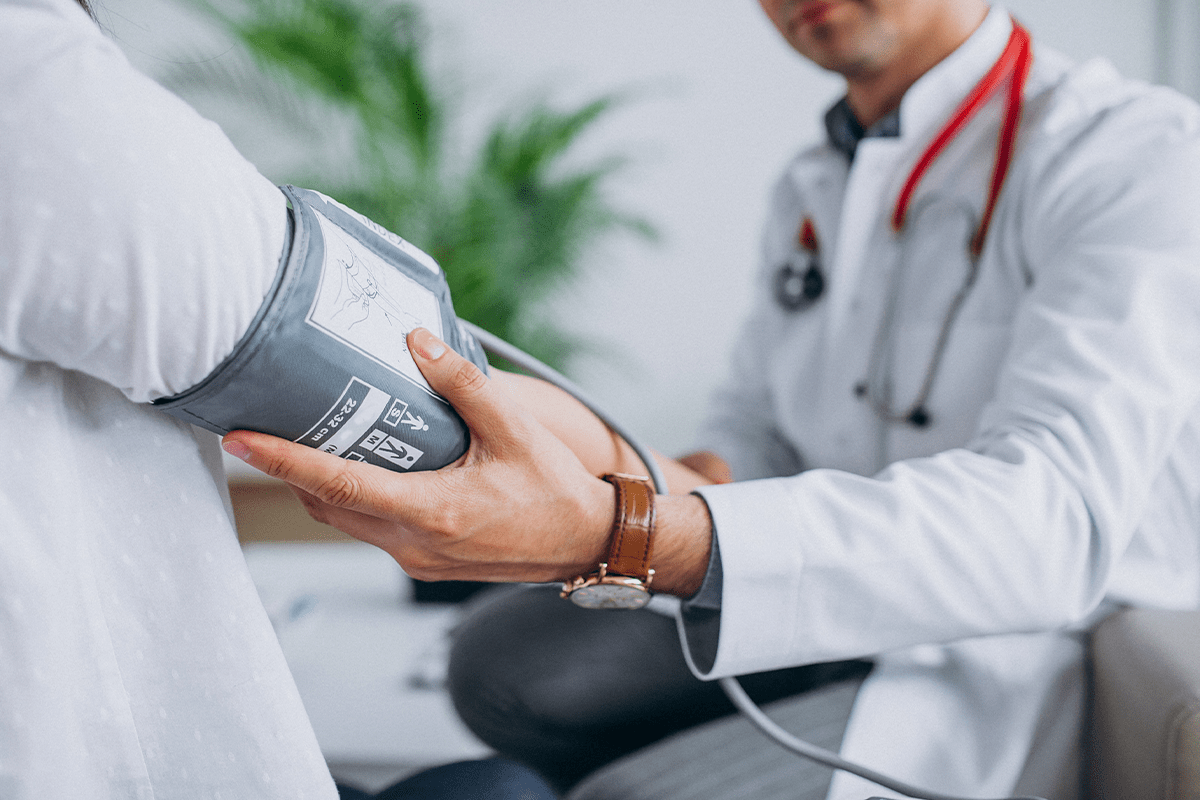 How is Stroke Treated?

Time is of the essence when seeking stroke treatment. Immediate treatment can stop this health crisis from causing long-term damage. Doctors will move quickly to treat stroke; they know that any delay could cause more brain cells to fail.

When a patient goes to the ER with stroke symptoms, several things will happen in rapid succession:

Treatment for an ischemic stroke can include:

Patients may also have an angioplasty, which is a kind of catheter to clean out the blocked blood vessel. A carotid endarterectomy removes the plaque blocking the veins in the neck. No matter the treatment, speed is a necessity.

Treatment for a hemorrhagic stroke requires controlling the bleeding and one or several of these live-saving measures: 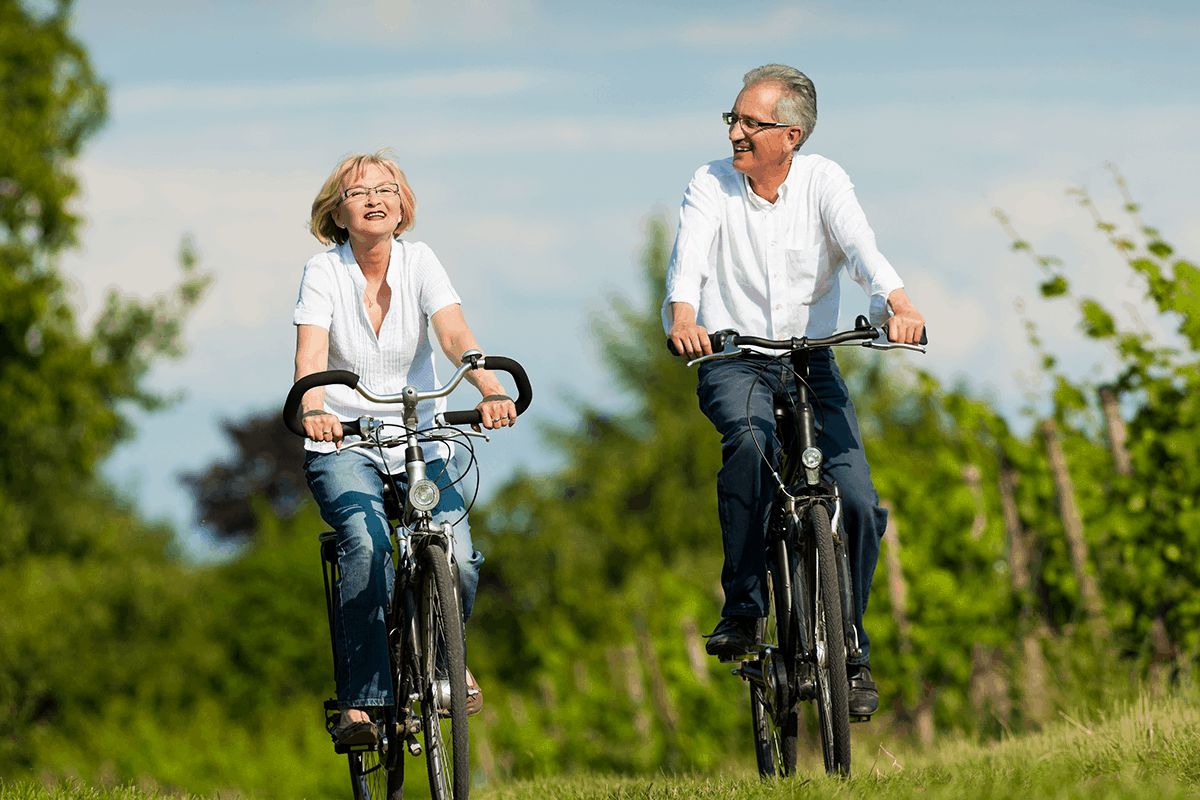 Can You Recover After a Stroke?

After emergency treatment for a stroke, patients may be monitored in the hospital. Doctors will focus on recovering as much bodily function as possible to help facilitate a return to living an independent life.

Today, doctors have extensive rehabilitation programs to help those who suffer a stroke recover as much function as possible. The AMA Medical Group works closely with a team of doctors to help patients recover from stroke.