Strokes are the 5th cause of death and the leading cause of disability in the United States alone. A stroke is a disease affecting the arteries leading to the brain. It occurs when a blood vessel carrying oxygen and nutrients to the brain is blocked or ruptures. When this happens, part of the brain is unable to receive the blood and oxygen it needs to survive, so it and brain cells begin ti die. 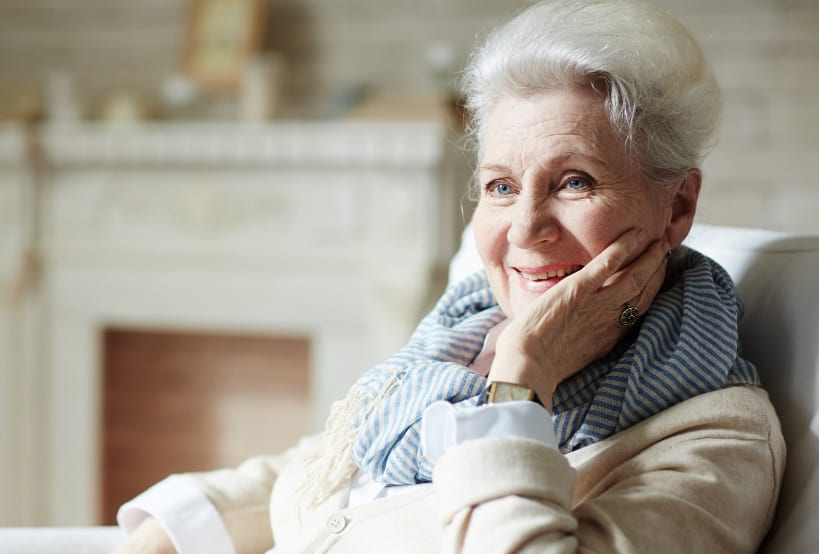 What Is a Stroke?

Any stroke is a medical emergency. Without blood the brain cells start to die. This can cause serious symptoms, lasting disability, and in some cases, even death. There are several different kinds of stroke. Knowing them, their signs and symptoms, and to respond can be life-saving.

Similar to a heart attack, except it occurs in the blood vessels in the brain. Clots can form anywhere in the body and then travel to the brain. These clots flow into the brain, causing a stroke. This kind of stroke also has the possibility of occurring when too much plaque clogs the brain’s blood vessels. Roughly 80% of all strokes are ischemic.

Cryptogenic strokes are defined as cerebral ischemia of unknown origin. Their cause remains undetermined due to the event history being transitory or reversible. One-third of ischemic strokes are cryptogenic. These are typically treated differently per professional, due to their obscure nature.

A brain stem stroke can interfere with several vital functions, including breathing, the heartbeat, and other autonomous bodily functions. They also have the possibility of impairing speech and hearing and may cause vertigo.

Who Is at Risk for a Stroke

There are many lifestyle factors that contribute to strokes. These include high blood pressure, smoking, diabetes, high blood cholesterol levels, heavy drinking, high sodium intake, high fat intake, and little exercise. Additionally, you are at risk of experiencing a stroke if you have already had one.

What Are the Symptoms of a Stroke

Common signs and symptoms include:

Emergency treatment options vary by stroke. For ischemic strokes, doctors must act quickly to restore blood flow to the brain. Therapy with blood-thinning medication must start within 4.5 hours if they are given intravenously. Prompt treatment not only improves the chances of survival but may also reduce complications.

This alteplase is considered the gold standard in treatment for an ischemic stroke. An injection of tPA is usually given in the arm. This is a potent clot-busting drug, preferably given within three hours of the stroke.

Medications delivered directly to the brain.

You may receive a catheter through an artery in the groin to deliver tPA into the area where the stroke is occurring. This is called intra-arterial thrombolysis.

A catheter may be used to maneuver a device into the blocked blood vessel and remove the clot. This is beneficial for people with large clots that cannot be completely dissolved with tPA.

Emergency treatment of hemorrhagic strokes focus on controlling bleeding and reducing pressure in the brain. These include treatments with warfarin (Coumadin or Jantoven), or anti-platelet drugs such as clopidogrel (Plavix) to prevent blood clots. Drugs to lower pressure on the brain may be necessary, to prevent vasospasm and seizures.

Once the bleeding stops, treatment involves supportive medical care while the body absorbs the blood. Healing is similar to waiting for a bruise to dissolve. If the bleed is large, your doctor may perform surgery to remove it and relieve pressure on the brain.

AMA medical group was founded to support every member of the community. If you have had a stroke and are experiencing symptoms, don’t hesitate to contact us at (727) 331-8740 to schedule an appointment.

What People Are Saying

Lynn F
5 star so far! Had my second appointment today after labs..Very thorough from start to finish. A very busy place, I have worked in many medical offices, so I had to mention how organized and caring the staff has been to me. PA took all the time I needed and I am sure her schedule was booked! I felt so much better as I left , as all my concerns were addressed in a caring, calming way. Thank you everso, I had not experienced this yet, in my med advantage insurance physician visits
exer cise
Very clean, organized and friendly staff
brenda dent
I actually moved further away, but kept Dr. Fana because the entire staff and especially Dr. Fana gives you the feeling of “”you are the only patient”. Takes time to thoroughly explain issues and concerns.
Nancy Brown
One of my reasons for moving back to Florida was to find a medical group that I could communicate with and who could take care of my medical needs for the rest of my life. I am so happy and more satisfied than I could have imagined with Dr. Dones and PA, Benjamin Love. Both take the time to listen to my questions and concerns. They clearly explain options and recommendations very thoroughly in terms that I understand and trust. I am relieved that they know the hospitals, should I ever be hospitalized. I recently sprained my foot on a Sunday night and left a message with the answering service. An x-ray was set up for the next morning as well as an appointment at AMA with Dr. Dones, first thing in the morning. The whole staff is really great and very easy to talk with. It's nice that they have their own lab in the building too. It is a gentle place.
Carole Mayne
Wonderful caring staff & Doctors! The best care you will ever receive in Central Florida! Attention to your condition & caring follow up! Love Dr Fana-Souchet
Kathy Hall
Thank you so much for taking care of my mom. I am forever grateful to AMA!
Google rating score: 4.8 of 5, based on 57 reviews.

AMA Medical Group is a physician-owned medical practice dedicated to patients and their loved ones. As an advocate for a lifetime of good health, our practice treats each patient as an individual.

Our Providers
Our Services

Quality Care
for Every Patient

Quality Care for Every Patient

As a world-leading innovator in comprehensive primary care and preventative medicine, we dedicate ourselves to personalized and compassionate service for every patient.