Our practice is a professional medical corporation that grew out of the internal medicine practice of founder, Cruz Faña-Souchet, M.D. After relocating from New York, Dr. Faña-Souchet has been working in private practice in the Tampa Bay area since 2006.

The name AMA serves both as an acronym and a word in Spanish. Each of the letters in the word AMA is the initial of the first name of each of the founder’s children. When the three letters are combined, the word AMA is formed and it means “love” in Spanish. This has significant meaning because AMA represents the founder’s two greatest loves, the love of family and medicine.

At AMA Medical Group, we are committed to consistently delivering high-quality health care that is supported, not only on our founders’ experience and medical knowledge but also on Christian beliefs and respect for the patient as an individual. 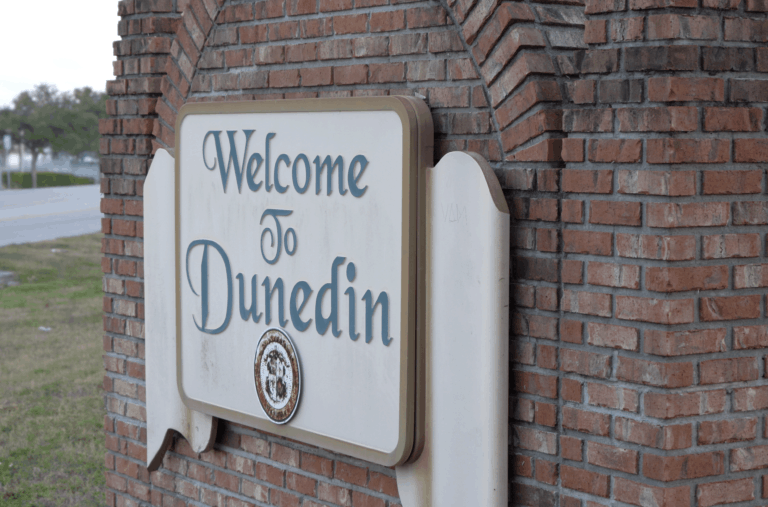 Commit to quality care and transparency

Spirit of understanding and openness

Contribute with a spirit of gratitude

Understand the unique needs of our community

We strive to provide a lifetime of caring with excellence using our God-given talents to all those we serve.

Our practice is a world leading innovator and patient advocate in providing excellent personalized and compassionate healthcare.

What People Are Saying

“The BEST! If you are considering a change or a new doctor this is the place! Care like the old days with the newest technology in a beautiful office. I love all of the staff. They treat me so well I can hardly believe it exists today. I’m at home here! Doctors respond 24 hours a day if you have a problem not requiring an emergency room visit. They also do on-site lab work so no trips to an outside lab.”

AMA Medical Group was established with the vision of creating a physician-owned medical practice that treats every patient as an individual. We value and respect the diversity of all our patients.

Our Providers
Our Services

Quality Care For All

As a world leading innovator and patient advocate, we pride ourselves in providing excellent personalized and compassionate healthcare.