How is COPD Diagnosed? 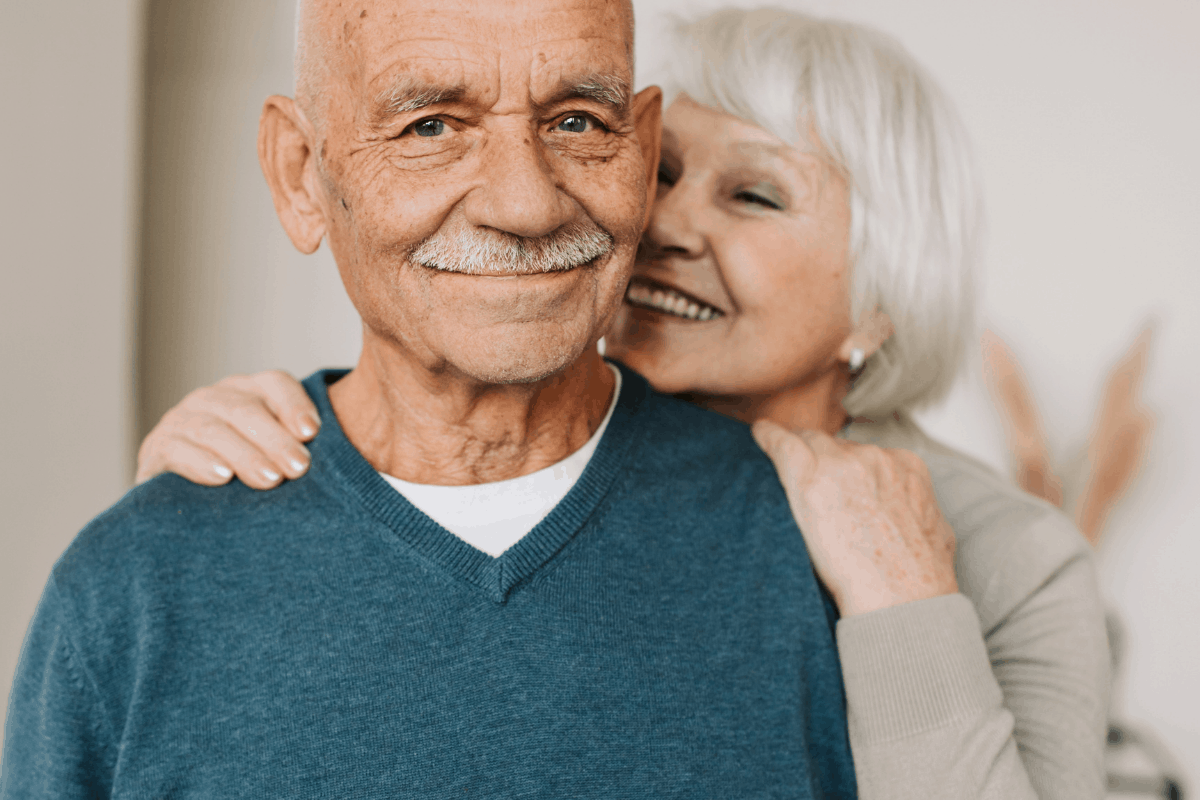 Around 30 million people are diagnosed with chronic obstructive pulmonary disease (COPD) each year in the United States. COPD causes coughing and difficulty breathing in patients, and is most often caused by tobacco consumption. So, how is COPD diagnosed? Can this chronic disease be cured?

COPD is a chronic lung inflammation that restricts the airflow to the lungs. COPD is actually a group of lung diseases that cause respiratory illness. These diseases typically get worse over time.

In COPD, the tubes that allow air to come into the lungs and be expelled are affected in one or more ways:

Two of the most common COPD conditions include chronic bronchitis and emphysema. Some doctors suggest that asthma should be listed under the COPD designation, as well.

Chronic bronchitis inflames the lung’s breathing passages. These tubes carry air to and from the lungs. This inflammation causes an increase in the production of mucus and makes it harder for the body to take in air and expel carbon dioxide.

In emphysema, the alveoli, or air sacks, in the lungs are damaged. This can weaken the inner walls of these tiny breathing mechanisms, reducing the working surface of the lungs and ultimately, the amount of oxygen that enters a patient’s bloodstream. Many times, people living with emphysema also have chronic bronchitis.

In asthma, the airways that carry oxygen into the body and dispel carbon dioxide can inflame and narrow. Asthma affects all ages and frequently begins during childhood. Asthma triggers, such as cat dander or other allergens, can cause the disease to worsen potentially to the point that it threatens the person’s life.

Exposure to long-term irritants that damage the airways and lungs are what causes COPD. In the U.S., cigarette smoking is a primary cause of COPD. Healthline says, “The longer and more tobacco products you smoke, the greater your risk of COPD.” If you have asthma and smoke, your risk of COPD is higher.

Exposure to secondary pollutants such as air pollution, chemicals from the workplace, or other environmental factors, can also cause COPD. In rare cases, a genetic condition known as alpha-1 antitrypsin deficiency can lead to this disorder. About 5% of patients living with COPD have this type of protein deficiency.

What Are the Symptoms of COPD?

COPD can develop gradually. Over time, the disease makes it harder to breathe. Coughing and shortness of breath may be some of the first signs of the disease, which many people consider cold or flu symptoms. Early onset of COPD can include:

Over time, COPD symptoms worsen and start to affect your life. This can include:

The later stages of COPD also can include ankle or foot swelling, fatigue, and weight loss. You may have trouble talking or catching your breath. Your fingernails and lips may turn blue and you may have trouble thinking or staying alert. All of this puts strain on your body, which in turn can cause a very fast heartbeat.

These symptoms will be worse if you continue to smoke or are frequently exposed to secondhand smoke or chemical fumes. 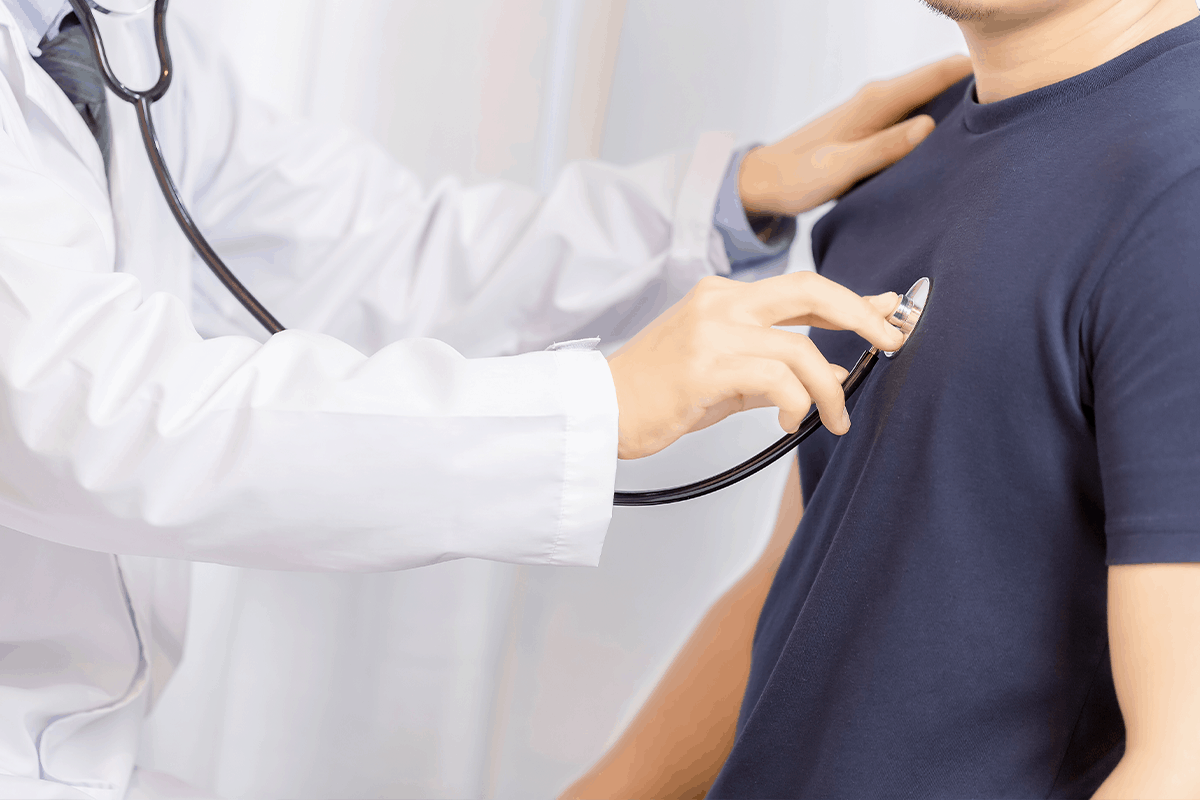 How is COPD Diagnosed?

There isn’t a single test your doctor can do to diagnose COPD. The diagnosis is based on the symptoms, a physical exam, and diagnostic testing. Your doctor will listen closely to your lungs as you breath and may conduct a number of tests to confirm the diagnosis, including:

These tests will help pin down if you have COPD, asthma, or even heart failure.

Can COPD Be Cured?

Unfortunately, there is no cure for lungs damaged by COPD. However, your doctor can help you manage your symptoms and slow the disease progression. Some of the treatments for COPD include:

The best way to cure COPD is to never get the disease in the first place. You can prevent COPD by making some lifestyle choices now. 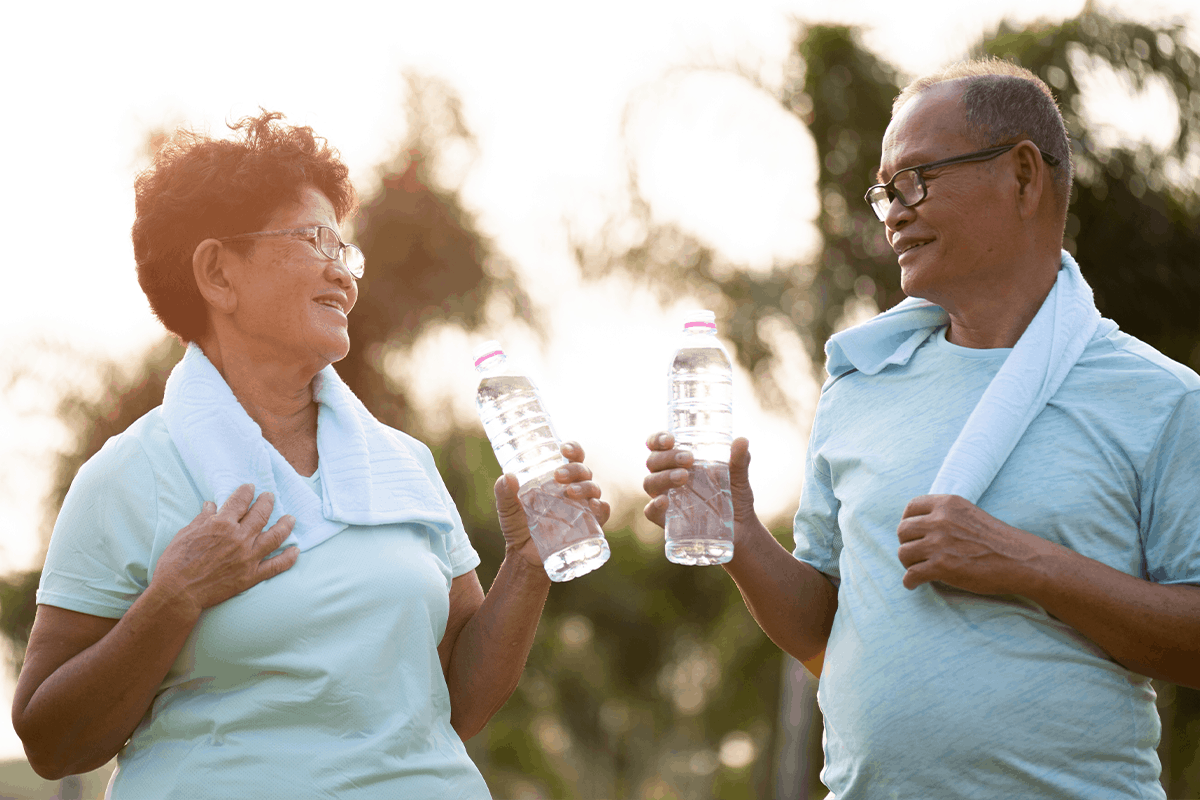 How Can I Avoid Developing COPD?

The best way to avoid developing COPD is to avoid smoking. From 85% to 90% of new COPD cases could be prevented by never taking up smoking. Yet, about 15 million of the 30 million people living with COPD continue to smoke. However, there are all kinds of new treatments that can help you reduce the urge to smoke, from medical therapy to nicotine replacement. These treatments give hope to the millions of people struggling with their cigarette addition.

Staying active and eating healthy are great ways to stay generally healthy and avoid any chronic illness. This includes staying hydrated to keep the mucus in your lungs thinned. Avoiding pet dander and dusty environments or any other environmental allergy triggers can help as well.

At AMA Medical Group we are devoted to the prevention, diagnosis, and treatment of chronic diseases like COPD. If you haven’t had a check-up this year, or if you’re worried about your COPD symptoms, please contact us today for an appointment.